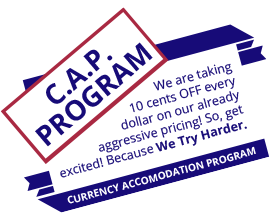 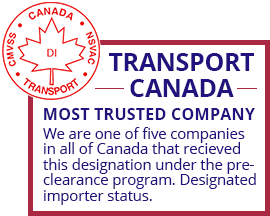 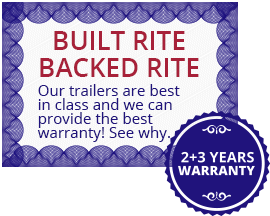 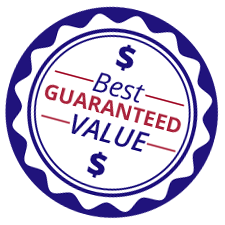 Okay, it’s that time of year…jet ski time! While you might have done some boating in late fall or early spring, the waters were probably too cold to get into without freezing your toes off. So even if you’ve already been fishing this year, there’s a good chance that you weren’t really in the mood to get your personal watercraft onto your jet ski trailer and haul it to the lake.

Your Old One Is Starting To Rust

You Got Bigger (or Smaller) Jet Skis

So many people fantasize about getting a bigger boat and a large boat trailer to go with it. Bigger boats mean more space and the ability to take more people out on the water. Bigger boats also mean that you can handle a greater range of weather conditions, especially if you’re on the ocean and need to be able to take the waves with more grace.

But bigger jet skis aren’t necessary something most people aspire to, namely because a smaller jet ski can be more maneuverable. But sizes do change, and sometimes people are interested in getting something a little bigger or a little smaller. Sometimes they want a two-person jet ski, or even a three- or four-person model (a great option when it’s used as much for transportation as it is for fun, or when only one person is comfortable driving it). If you get a bigger jet ski, you’ll most likely need a bigger jet ski trailer.

You Picked Up Another One

What’s better than a jet ski? Two jet skis! If you’ve been making do with one jet ski for too long and are tired of sharing it at the lake, maybe it’s time to pick up another one. That means it’s time to trade in the old single unit and move on up to a dual jet ski trailer from LoadRite Canada. We have them in both galvanized steel and aluminum, depending on your preference. They can carry weights between 1,000 pounds and 2,487 pounds.

We’re ready to help you make the most of this boating season, so be sure to visit LoadRite Canada’s show yards in Innisfil and Monkland or call us at (647) 792-2580.